Congratulations to Passeyster on becoming our second Pacifist Challenger to reach level 60 in Shadowlands. This character’s total /played time comes in at 3 days and 1 hour.

Passeyster is one of Ster’s ten challengers and they include Iron Man, Pacifist as well as Working Man. 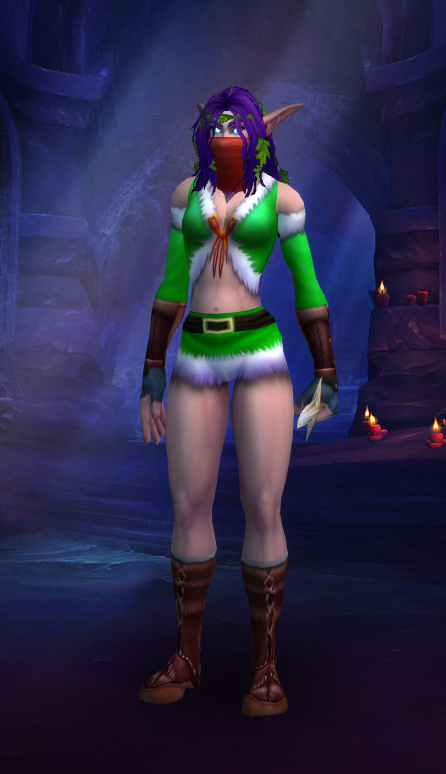 Ster took the same path as Ferreskyye (our 1st Shadowlands Pacifist Champion) to level from 50 to 60: “I did the same thing as Ferre, simply did archy through old world until 60. Took about 2 weeks of effort. Very tedious. Only concern was hitting a critter or NPC, which would DQ the Paci.”

Ster has these words for anyone heading into Shadowlands: “Already have lost 3 living Irons in Shadowlands (Imposter, Elfster, and Spyster), it’s a tough area. Elfster was 59, death to hanging out in a Maldraxxus inn. So of course, always be on guard, hang in known safe spots, and scout.”

Congratulations once again to Ster for reaching level 60 with Passeyster and becoming our second Pacifist Challenge champion in Shadowlands and good luck with your other challengers.