Nisey says “I play the Blood Thirsty Challenge the most because I find it less stressful than figuring out which quests won’t kill my challenger. I’d rather pick the mob that kills me than a quest picking it for me.”
When Nisey was asked about Soulsapped levelling path she says “Well, due to the age of this character I don’t remember the exact path as sometimes depending on class I will tend to adjust where I’m going/what I’m doing. However, I feel fairly confident that he started out following the same path the others had. Grinding in the starting area till level ten before moving on to Loch Modan and rare hunting and killing other mobs there till approximately level 20. Next stop would have been Wetlands and hanging out there for about 5 to ten levels before moving on to Arathi. Another five to ten levels would have been spent there before moving on to Hinterlands. Hinterlands would tend to be hit or miss for me. Sometimes I could stay there for about ten levels other times less. It would come down to how laggy the zone was behaving for me. After Hinterlands I would head to Feralas and hang there till 50. 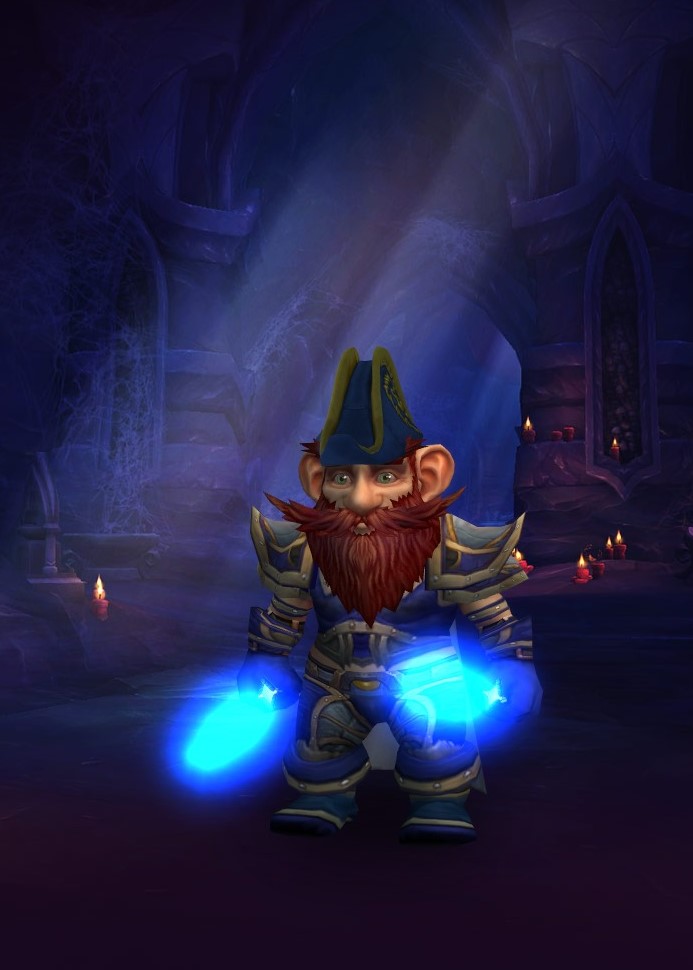 At 50 I would pop over to Blasted Lands and kill mobs there till reaching 60. At 60 I would head into outlands. I believe at 68 I moved him into Northrend. That’s where he was when level squish happened. After level squish I pulled him out of Northrend and took him to Tiragarde Sound and just stayed there until he made it to level 50. He did go through The Maw which was a bit nerve-wracking as it was the first time taking a rogue through there but he made it out of there in one piece. 51-60 was spent trying to figure out what I could kill in Bastion with this class. Things started out okay and I was able to stick to the paths I’ve used with the others in Bastion however things took a turn at level 56. At 56 it became painfully obvious that killing the level 60 mobs was off the table. That didn’t stop me from checking at level 57 and still found this to be true. At 58, I took him back to AH and went shopping to get as many upgrades as I could afford. Things seemed to start out okay with the first few level 60 horses I killed and then it suddenly was not okay and I found myself getting my butt handed to me basically. It was becoming very RNG as to if I could kill the horse or deer creature before the flashing red screen would happen. When it sunk in that I was playing with fire trying to keep those mobs in my rotation I was forced to focus on just the level 60 moths. The leather farmers that would show up and start mass pulling everything in sight added more salt to the wound of being forced to only kill that one mob. So there was a good amount of time spent waiting on respawns at times.”

Nisey has this advice for anyone wanting to try the Blood Thirsty Challenge “Just a lot of the same things that have been said before. First time out play a class you know well before branching out and experimenting with something new to you. Scout out areas or mobs that you are unfamiliar with. Don’t be afraid to ask questions either in the discord or forums. New insights from others could help you figure out a path that works for you and your playstyle. Take your time and have fun!”

Is Nisey working on any other challengers or does she plan on taking a break for a while? “Well I am on a mission to try to get one of every class to max as a Blood Thirsty Challenger. Right now I’ve got five to max and a lot more to go. Plus as time allows I also have an Iron I am very slowly leveling.”

Good luck with your other challengers Nisey and congratulations once again on becoming our seventh Shadowlands Blood Thirsty Challenge champion with Soulsapped!